In October, 2016, Amy, Kjell, and Mama C travelled to Kitale, Kenya to visit the Mercy and Caring Childrens home. There we had the opportunity to try out our learning software, the product that eventually became Kasuku Stories, for the very first time.

After our first few days of field testing at MCCH, we starting to notice some consistent patterns around learning, energy management, and time limits in Kasuku Stories

Our sessions with the kids were entirely freeform. We would show up in the room, place the tablets on the tables, and let the kids loose. We wanted to see how the children reacted to unstructured play with the tablets. As such, we rarely intervened. We mostly observed, and recorded everything we were seeing.

At the time, Kasuku Stories was made up of 5 activities: group reading (where the tablet acted as nothing more than an ebook reader), read-to-me stories (where the tablet narrated the stories), math games (addition, subtraction, and patterns), counting practice, and freeform drawing / tracing.

Though the children were free to choose any activity they wished, almost all of them chose the same activity when they started a tablet session: group reading. The children would cluster around the tablet and read the story, out loud, together in a group. When the story ended, a period of intense negotiation followed, as the children worked out which story to read next. Eventually, they’d arrive at a group decision, and the process would begin again. 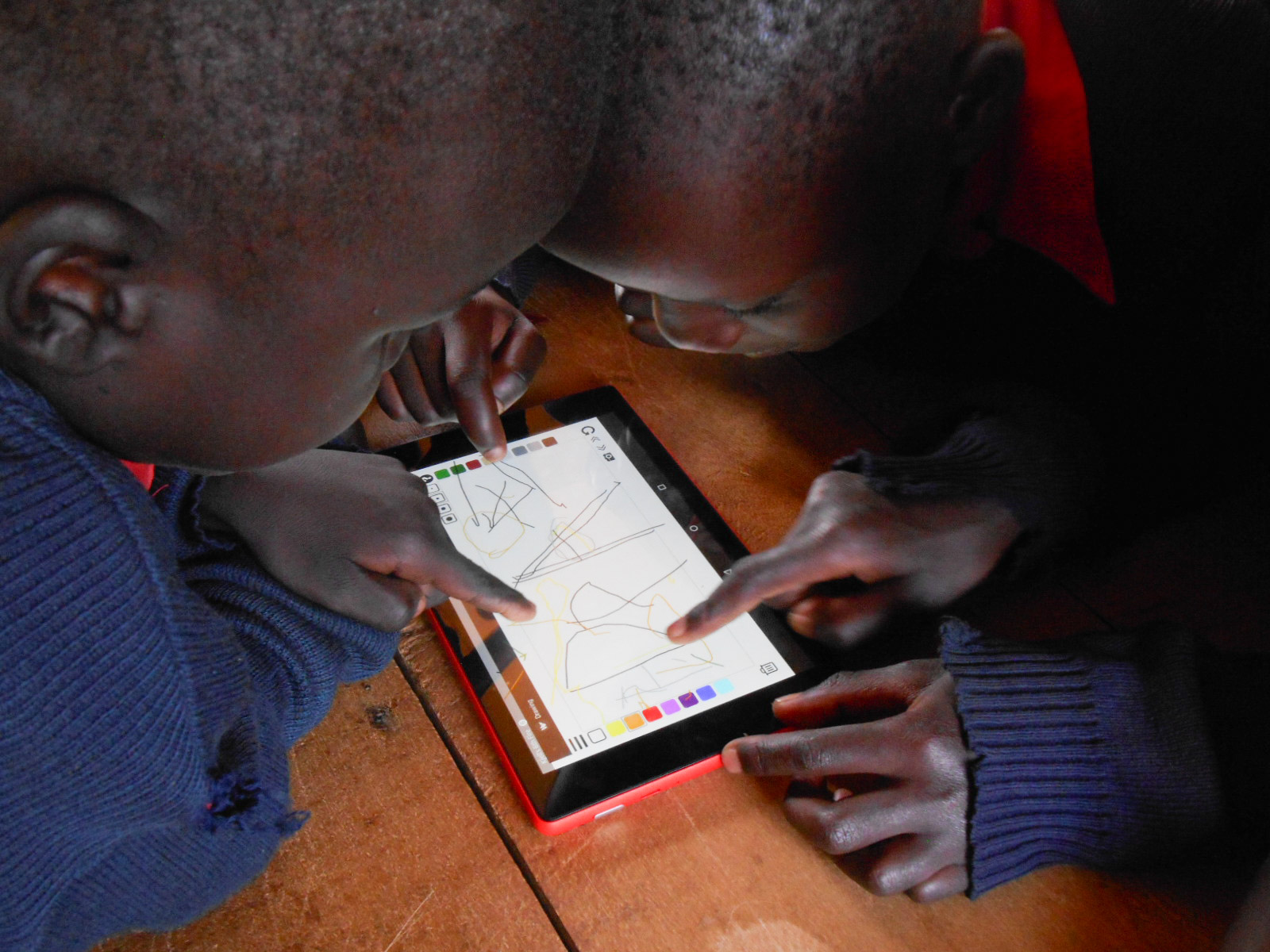 As the session went on, interest in a particular activity start to wane. Almost like magic, groups would begin to transition from reading stories the other activities on the tablet: moving to math games, read-to-me stories, and drawing or tracing. Near the end of our sessions together, they would almost all be playing the counting game.

The consistency of this progression was remarkable. Kids tended to start with the more challenging and interactive tasks (reading), and progressed towards the more restful activities (counting).

The other remarkable thing about these sessions was that each activity seemed to have an in-build “useful” time limit. If the kids played a given activity much longer than this limit, meaningful learning gains dropped off quickly. If we cut the children off before they reached this limit, they remained excited about learning, but directed this excitement and energy towards the remaining learning activities.

This is how we decided to build the “Kasuku is Tired” feature into our software. By having the device “cut off” an activity at the right time, kids stayed engaged with learning longer. When they were done, however, this cutoff acted as a prompt to simply put the device down, without complaints or tantrums. What’s more, they’d come back the next day, ready and excited to learn some more.

It was a truly magical discovery, and we have the kids at MCCH to thank for it.

By having the device ‘cut off’ an activity at the right time, kids stayed engaged with learning longer. When they were done learning, they simply put the device down, without complaints or tantrums, and come back the next day ready and excited to learn some more. We call this feature “Kasuku is Tired.”
Do you like it?
Read more 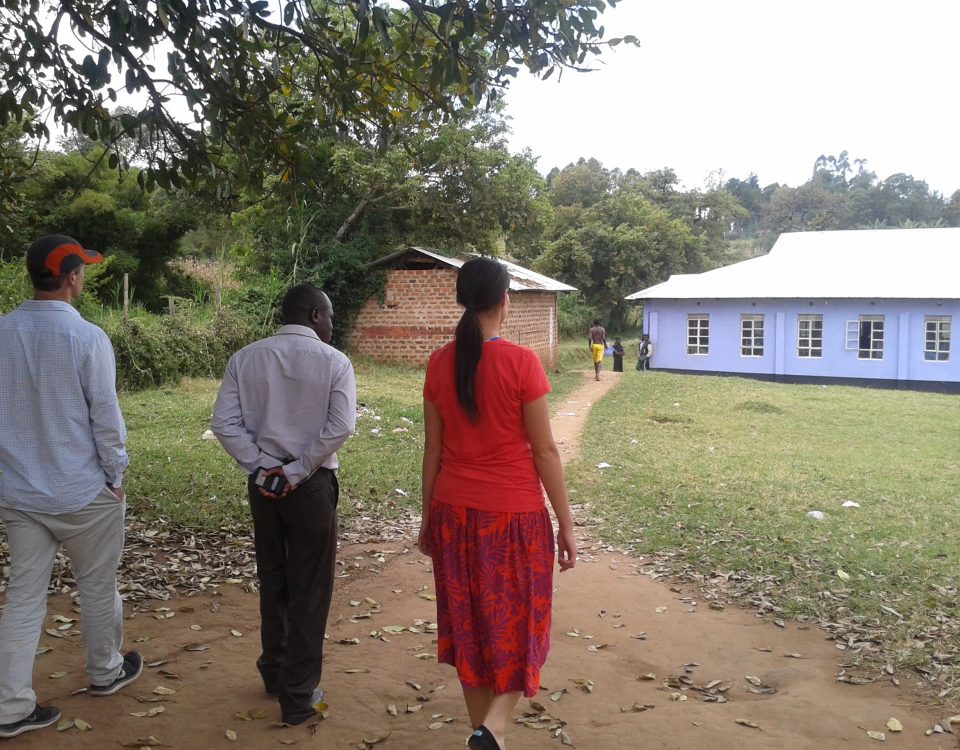 I don’t know what I was expecting a children’s home to be like, but I was in no way prepared for the amazing project that Mama Nancy and Mze Edwin built at at Mercy and Caring Childrens Home in Kitale, Kenya.
Do you like it?
Read more 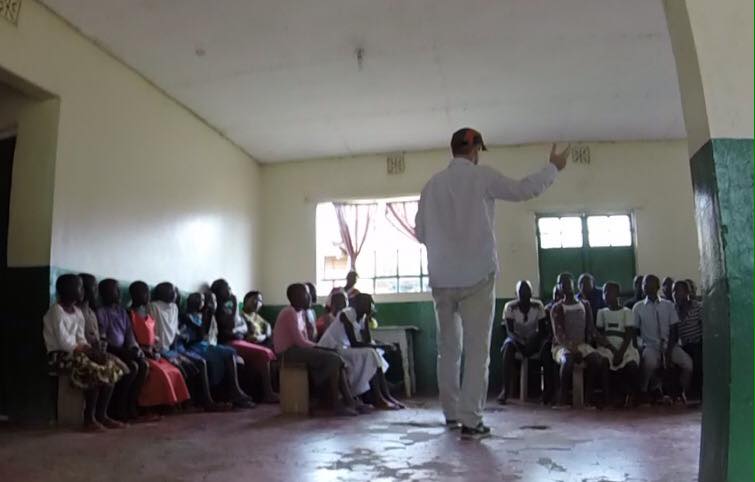 I’ve been thrown into a lot of unexpected speaking situations, but standing up and facing 40 Swahili-speaking children in East Africa, challenged with the task of explaining why we were there—this was not a topic or setting that I had any experience in.
Do you like it?
Read more 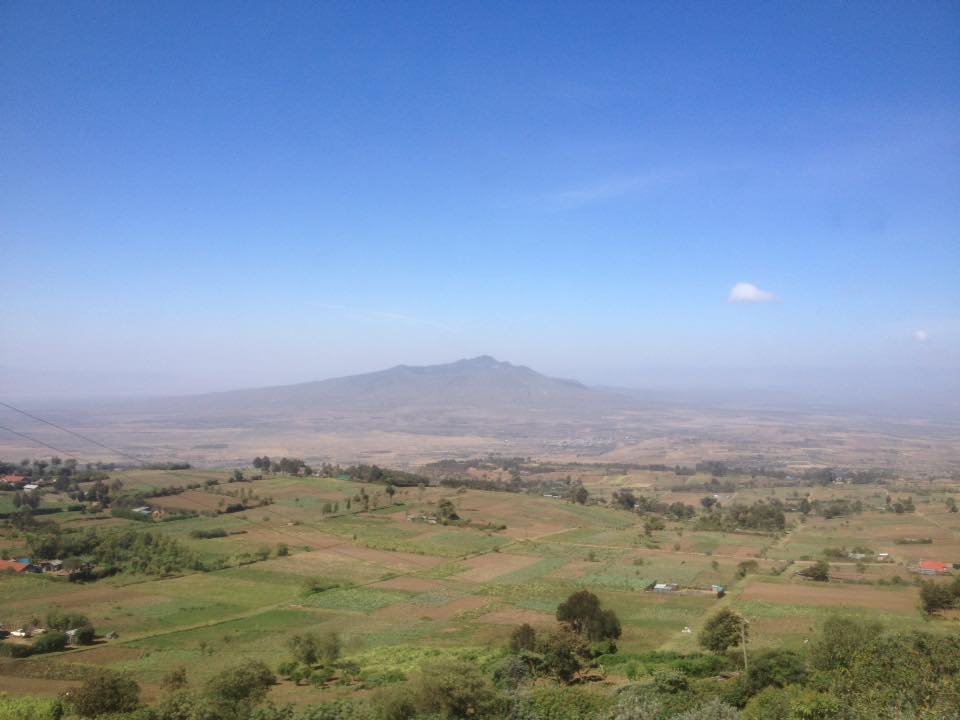 From the inside of a bus, we got our first look at Kenya proper. We saw apartments, golf courses, donkey carts, piki pikis, tuk tuks, markets, shepherds, zebras, baboons, and M-pesa stands everywhere. We saw more things than we could conceivably process, and then we saw more. For 6 hours we looked out the windows onto a country that we don’t yet understand
Do you like it?
Read more
Back to all posts 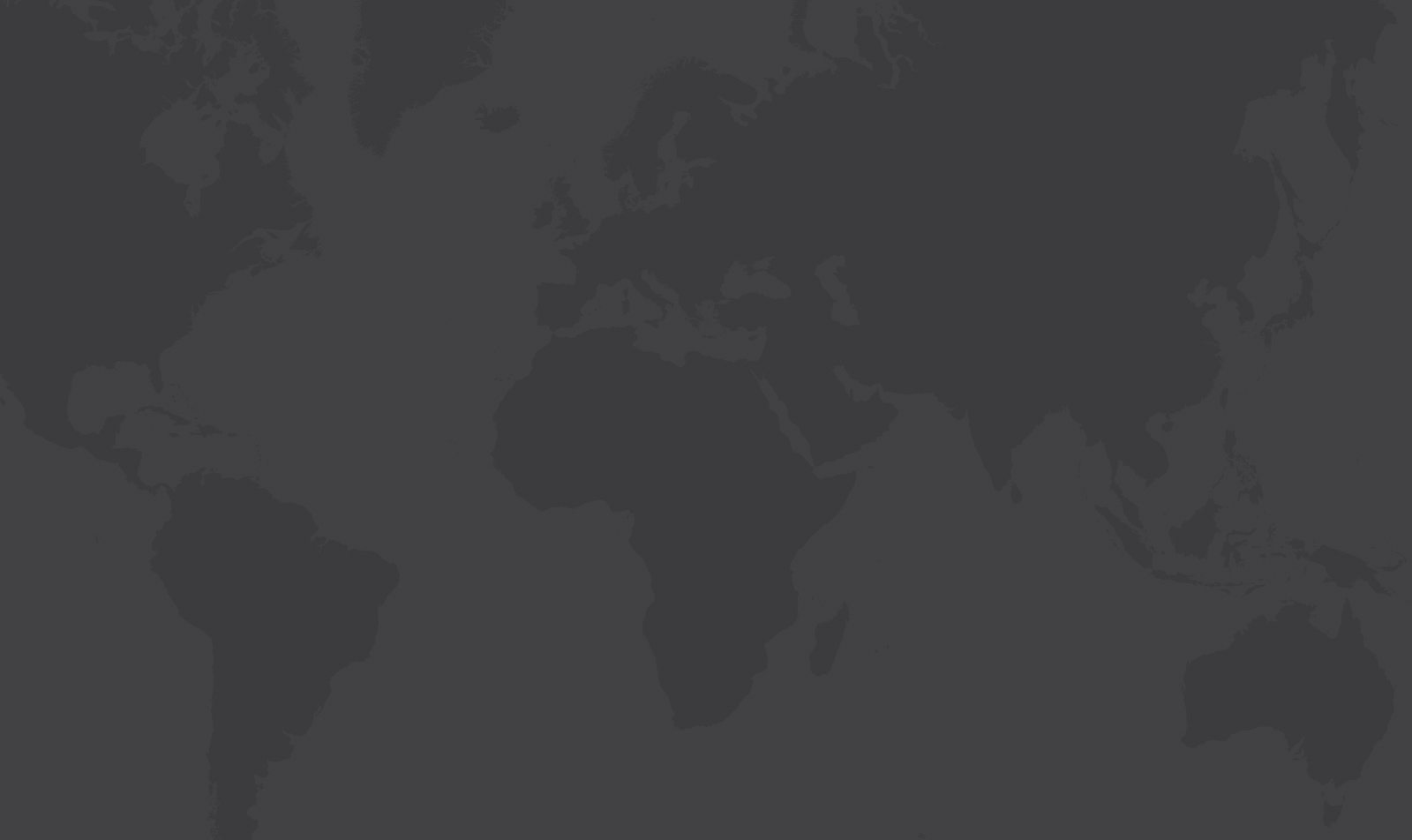